You are a young princess trying to find her lot in life. With two main paths and two endings apiece, your choices make all the difference in this game. Navigate the protagonist through her life in moments good and bad and form dynamic relationships with the characters around her, including three possible romantic relationships (2 female-1 male) which affect how the plot unfolds. Short, but packs a punch. There is no one true, perfect ending-- multiple playthroughs are highly encouraged.

This isn't a game I originally thought I would post publicly! I made it for a college course and then expanded upon it for my final--this here is that expanded version. But a few friends and classmates encouraged me, so here it is! Fans of Fire Emblem may notice some Sacred Stones inspiration! Though this deviates far, far from that narrative.

As you might tell from the aesthetics this was entirely created in Bitsy, a lovely little program that I reaaaaaally pushed the limits of, with some help from the Borksy game hacker. Yeah I know the visuals kinda suck cuz I'm no artist and had to make it all myself but hopefully it's still playable :p

Surprisingly fun. I spent a couple of hours trying to get all the ending. I saw four so hopefully I got them all. I got a bit confused on why I'd be exploring areas and end up in my room the next day until I figured out that interacting with certain things will do that.

I wanted to see if the princess could be a strong and feminine leader but it seems like it's one or the other.  I mean I went to train without the lance while wearing the earrings, and the princess still ended up being BuFf!!! That being said, I did like the strength based endings a lot. The nun seems to be the most fleshed out character in terms of romance so it was easy to pick her. I also liked the general and the princess's brother. I found it neat that the interaction with the characters changed depending on your path. It's also very short so replayability was high for me.

Overall, it was really enjoyable. Thanks for sharing your work. 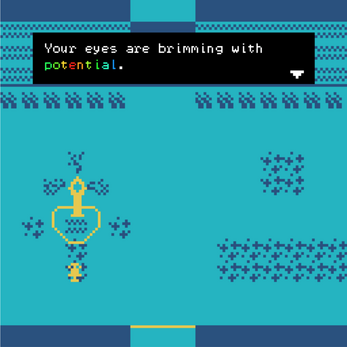 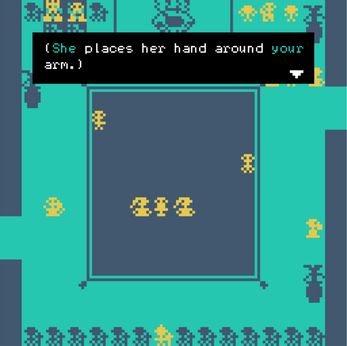 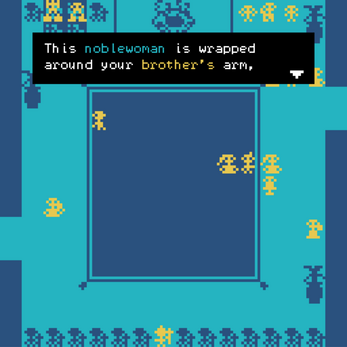 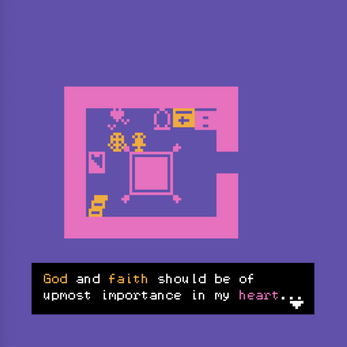 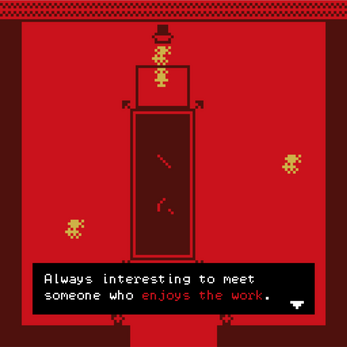 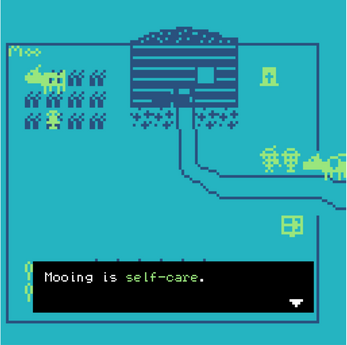